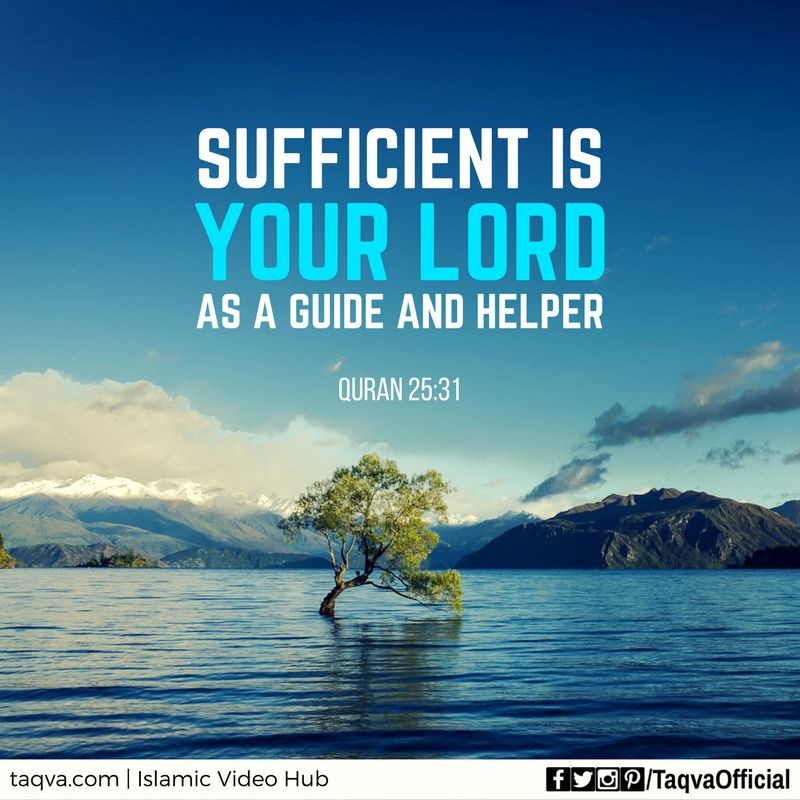 At the heart of Islam lies belief in God.

The core of the Islamic creed is bearing witness to the phrase, La illaha illa Allah, “There is no true deity deserving worship but God.”  The testimony to this belief, called tawhid, is the axis around which all Islam revolves.  Moreover, it is the first of the two testimonies by which a person becomes a Muslim.  Striving after the realization of that oneness, or tawhid, is the core of Islamic life.

For many non-Muslims, the term Allah, the Arabic name of God, refers to some distant and strange deity worshipped by the Arabs.  Some even think it to be some pagan “moon-god”.  However, in Arabic, the word Allah means the One True God. Even, Arabic speaking Jews and Christians refer to the Supreme Being as Allah.

Western philosophers, Eastern mystics as well as today’s scientists attempt to reach God in their own way.  Mystics teach of a God who is found through spiritual experiences, a God who is part of the world and resides within His creation.  The philosophers seek God through pure reason and often speak of a God as a detached Watch-Maker with no interest in His creation.  A group of philosophers teach agnosticism, an ideology that holds that one can neither prove nor disprove God’s existence. Practically speaking, an agnostic asserts he must be able to perceive God directly in order to have faith. God has said:

“And those who are devoid of knowledge say: ‘Why does not God speak unto us or why is not a [miraculous] sign shown to us?’  So said the people before them words of similar import.  Their hearts are all alike…” (Quran 2:118)

The argument is nothing new; people in the past and present have raised the same objection.

According to Islam, the correct way of finding God is through the preserved teachings of the prophets.  Islam maintains that the prophets were sent by God Himself throughout the ages to guide human beings to Him.  God says in the Holy Quran that the correct path to belief is to reflect upon His signs, which point to Him:

“…Indeed, We have made all the signs manifest unto people who are endowed with inner certainty.” (Quran 2:118)

Mention of God’s handiwork occurs often in the Quran as the locus of divine revelation.  Anyone who sees the natural world in all its wonder with open eyes and an open heart will see the unmistakable signs of the Creator.

“Say: Go all over the earth and behold how [wondrously] He has created [man] in the first instance: and thus, too, will God bring into being your second life – for, verily, God has power to will anything.” (Quran 20:29)

God’s handiwork is also present within the individual:

“And on earth there are signs [of God’s existence, visible] to all who are endowed with inner certainty, just as [there are signs thereof] within your own selves: can you not, then see?” (Quran 51:20-21)

What is Islamic Monotheism?

Belief of God in Islam

God Alone Is Entitled To Worship

Belief of God in Islam

What is Islamic Monotheism? 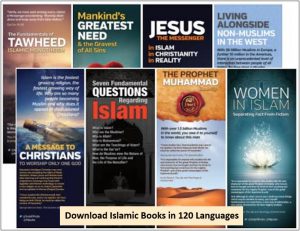 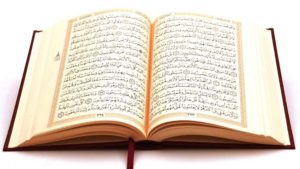 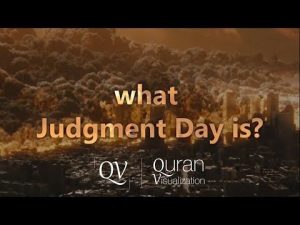